Many homes in the Greater Vancouver area built before 1957 were originally heated with furnace oil. When natural gas became available, the oil storage tanks, which were normally located underground in backyards, were filled with sand or capped.
However, as these unused buried oil tanks start to corrode and rust, the remaining oil can leak out and flow onto the rest of the owner's property, the neighbour's property, storm sumps and waterways, resulting in contamination of soil and water. Apart from the negative financial impact on the market value of the property, the owner can face substantial legal liability under various statutes and bylaws for such contamination.
The BC Fire Code and bylaws of twelve municipalities (including the City of Vancouver) all essentially require that out-of-service underground oil storage tanks (USTs) be removed and that all contaminated soil must be removed and replaced with clean fill. 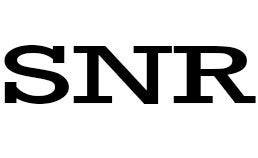 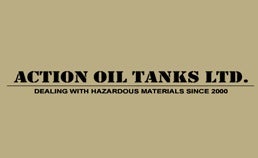 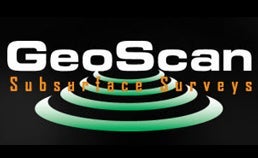