Metro Vancouver* home buyers spent the summer months searching for their next home. Between June and August, home sales were between 25 and 30 per cent above the ten-year sales average.

Last month’s sales were 27.9 per cent above the 10-year sales average for the month.

“There was no summer lull in our market this year. Home buyers have been working with their REALTORS® throughout the summer months,” Darcy McLeod, REBGV president said. “They’re motivated, but they’re competing for a smaller supply of homes for sale than is typical for this time of year — that’s the dynamic driving our market right now.”

New listings for detached, attached and apartment properties in Metro Vancouver totalled 4,281 in August. This represents an 8.7 per cent increase compared to the 3,940 new listings reported in August 2014.

“Those who have a sound buying strategy and an understanding of current price trends are having the most success in today’s market,” McLeod said.

The MLS® Home Price Index composite benchmark price for all residential properties in Metro Vancouver is currently $708,500. This represents a 12 per cent increase compared to August 2014. 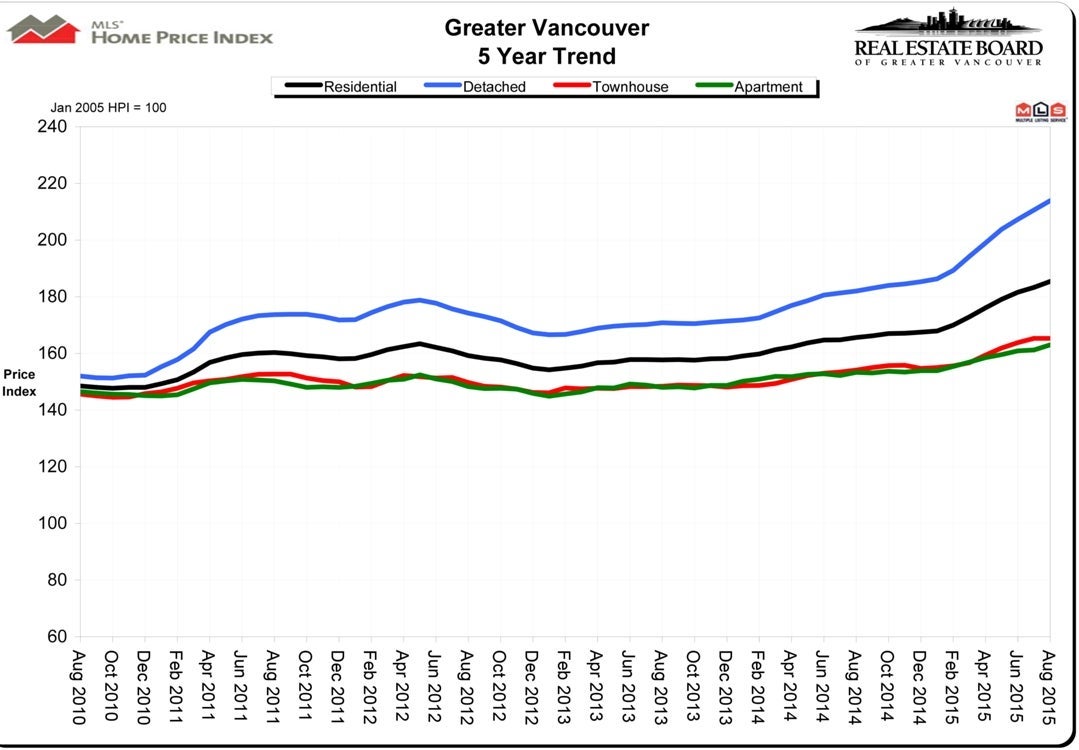 The sales-to-active-listings ratio in August was 30.9 per cent. This is the sixth consecutive month that this ratio has been above 30 per cent in Metro Vancouver. 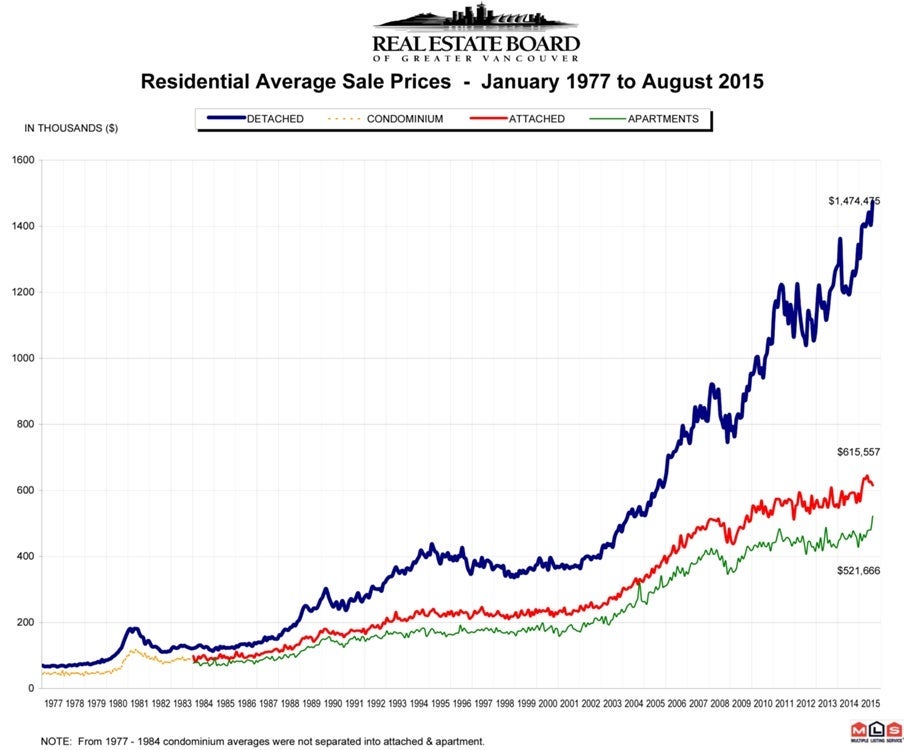