Conditions within the Metro Vancouver* housing market continued to strengthen in February as home sale and listing totals came in well above the region’s ten-year average for the month.

Last month’s sales were 20.2 per cent above the 10-year sales average for the month.

“It’s an active and competitive marketplace today. Buyers are motivated and homes that are priced competitively are selling at a brisk pace right now,” Ray Harris, REBGV president, said.

New listings for detached, attached and apartment properties in Metro Vancouver totalled 5,425 in February. This represents a 15.4 per cent increase compared to the 4,700 new listings reported in February 2014.

Last month’s new listing count was 11.8 per cent higher than the region’s 10-year new listing average for the month.

The MLS® Home Price Index composite benchmark price for all residential properties in Metro Vancouver is currently $649,700. This represents a 6.4 per cent increase compared to February 2014. 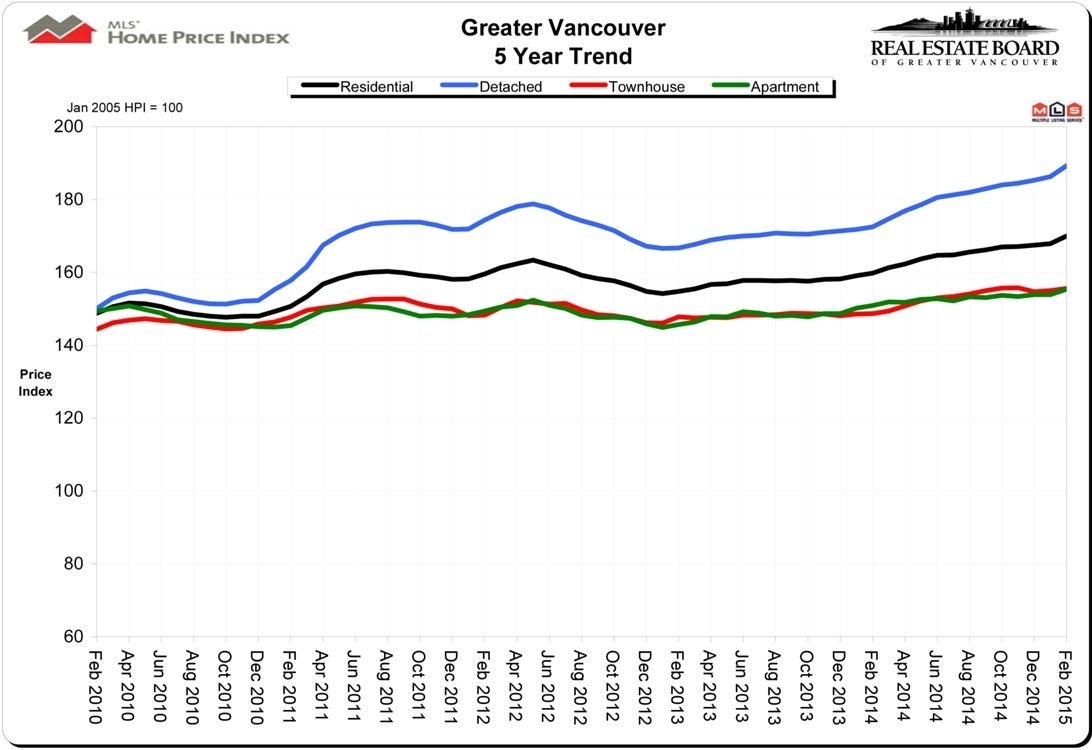 The sales-to-active-listings ratio in February was 25.7 per cent. This is the highest that this ratio has been in Metro Vancouver since March 2011.

“We’re seeing more multiple offer situations and generally more traffic at open houses today,” Harris said. “In a market such as this, it’s important to do your homework and work with your local REALTOR® before embarking on your home buying and selling journey.” 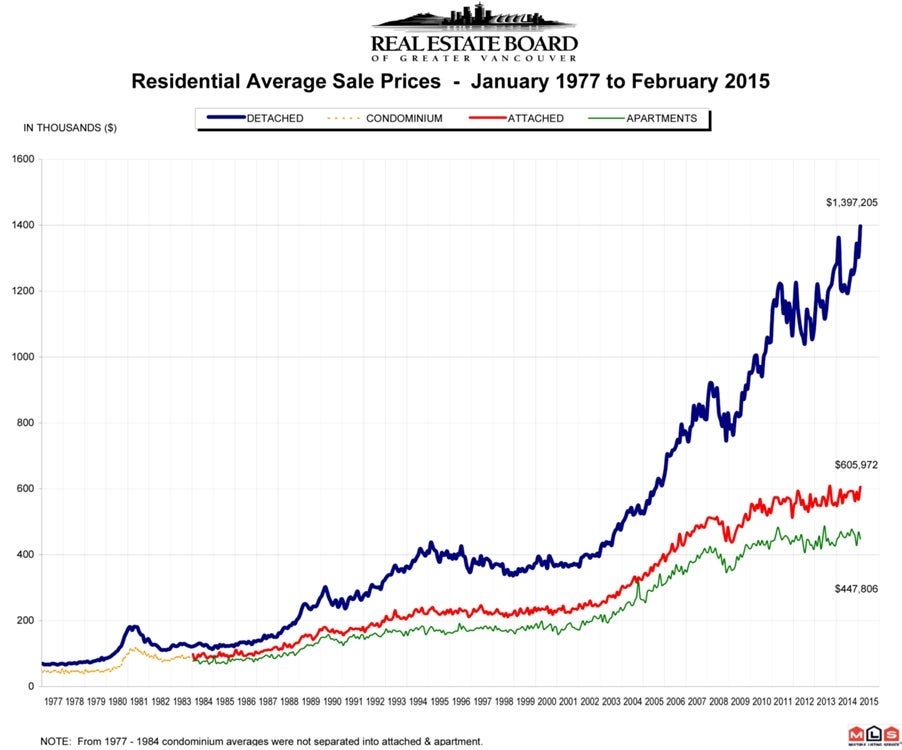