The sales-to-active-listings ratio currently sits at 18.9 per cent in Greater Vancouver, a 4.9 per cent increase from last month.

“Home buyer demand picked up in February, which is consistent with typical seasonal patterns in our housing market,” said Sandra Wyant, REBGV president. “We typically see home buyers become more active in and around the spring months.”

The total number of properties currently listed for sale on the Greater Vancouver MLS® is 13,412, a 9.3 per cent decline compared to February 2013 and a 6.4 per cent increase compared to January 2014.

“With the market continuing to perform at a steady, balanced pace, it’s important for home sellers to ensure their homes are priced correctly for today’s conditions,” Wyant said.

The MLS® Home Price Index composite benchmark price for all residential properties in Metro Vancouver is currently $609,100. This represents a 3.2 per cent increase compared to February 2013. 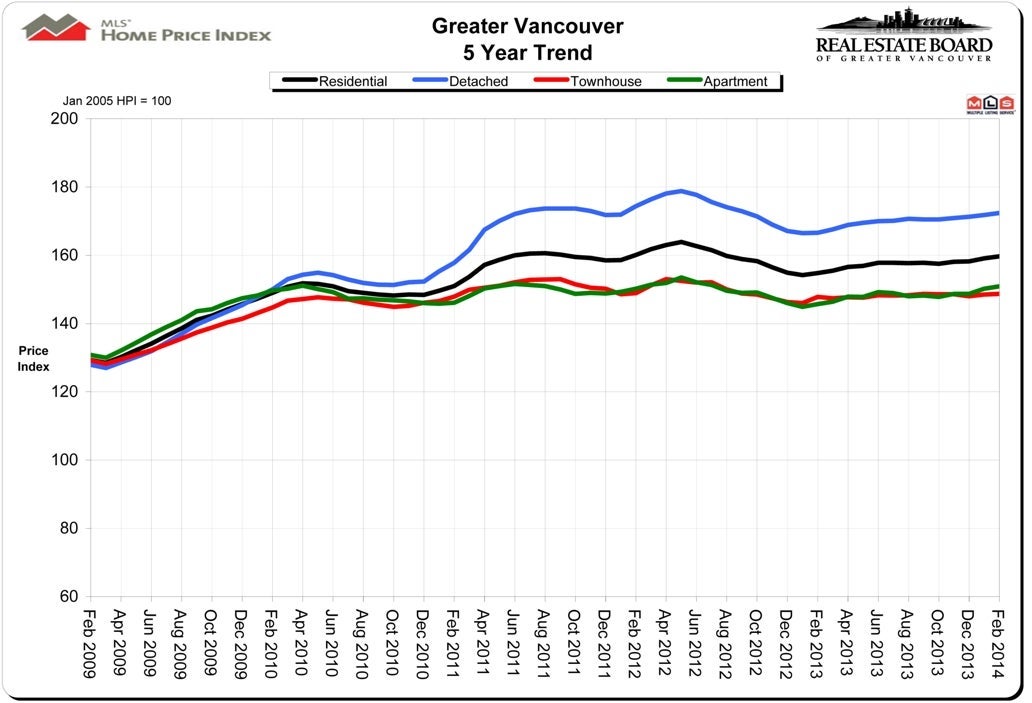 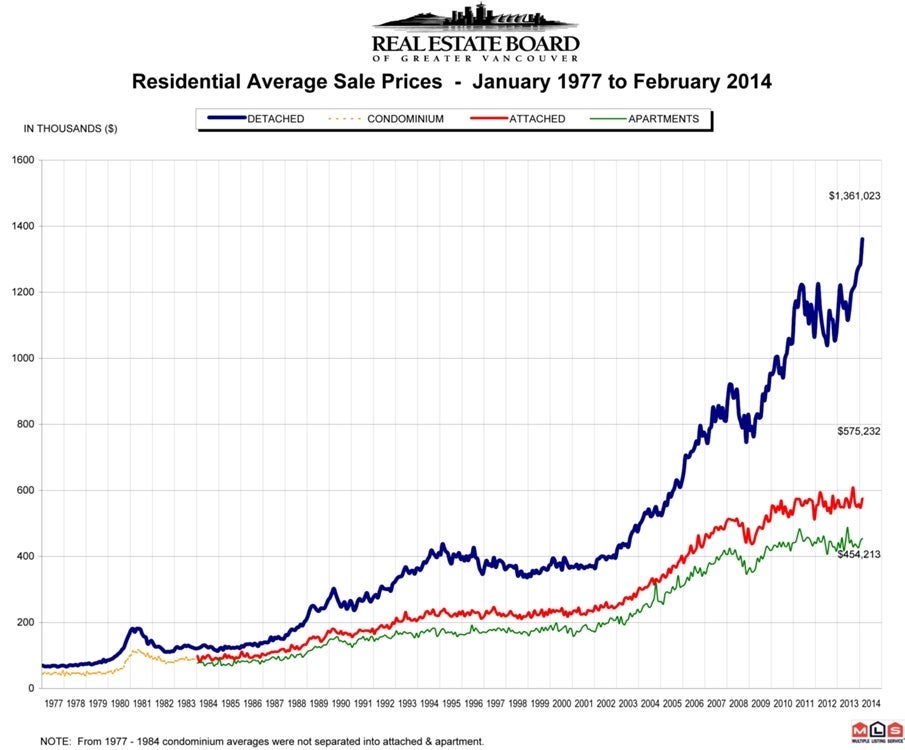