While the number of home sales in Greater Vancouver continued to trend below the 10-year average in May, the balance of sales and listings meant continued market stability this spring.

“We’ve seen some steadying trends over the last three months,” Sandra Wyant, REBGV president said. “The number of homes listed for sale has been keeping pace with the number of property sales, leading to a balanced sales-to-listings ratio. This is having a stabilizing influence on home price activity.”
New listings for detached, attached and apartment properties in Greater Vancouver totalled 5,656 in May. This represents an 18.3 per cent decline compared to the 6,927 new listings reported in May 2012 and a 3.7 per cent decline from the 5,876 new listings in April of this year. 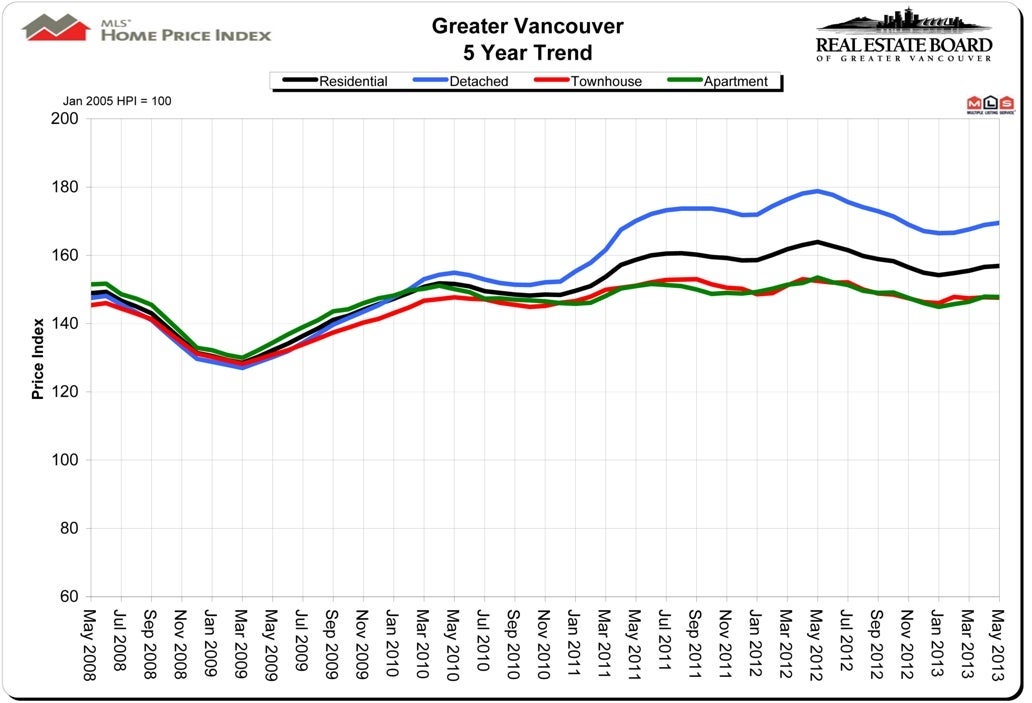 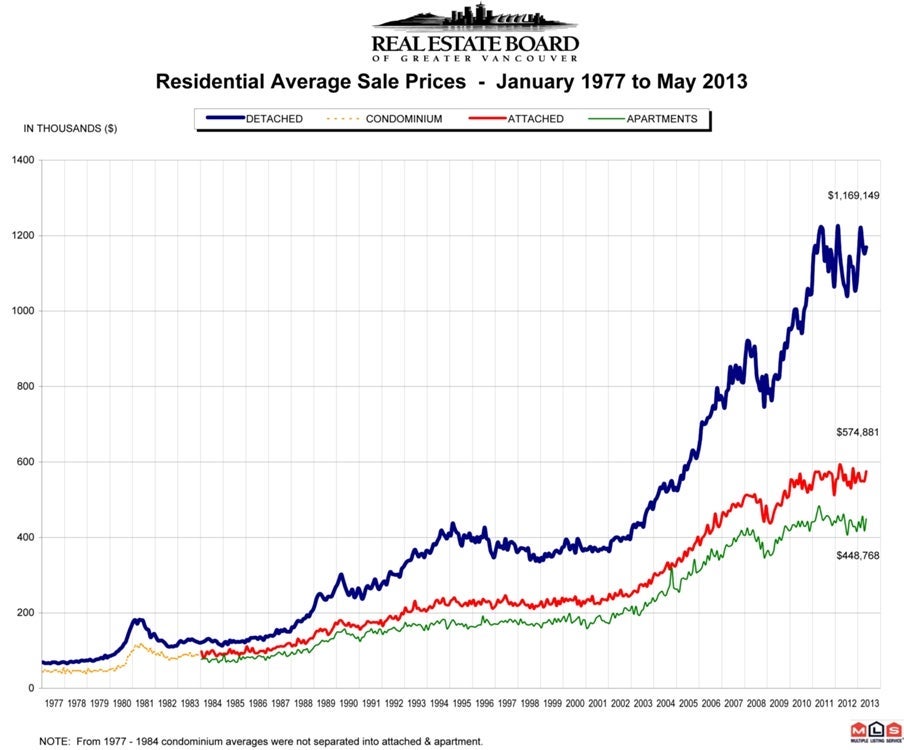