February sales in Greater Vancouver were the third lowest February total in the region since 2002, though only 151 sales below the 10-year average.

“With a sales-to-active-listings ratio of over 18 per cent, we see fairly balanced conditions in our marketplace as we move into the traditionally busier spring season,” Rosario Setticasi, REBGV president said.

Last month’s new listing count was the second highest February total in Greater Vancouver since 1996.
At 14,055, the total number of residential property listings on the MLS® increased 12 per cent in February compared to last month and increased 17.9 per cent from this time last year.

“Region-wide we’ve seen relative stability in home prices over the last six months, but it’s important to do your homework and consult your REALTOR® because pricing can vary considerably depending on the neighbourhood and property type,” Setticasi said. 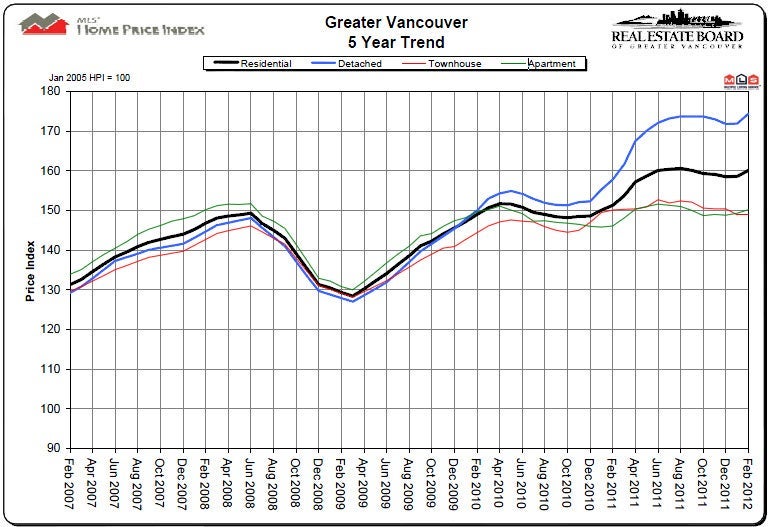 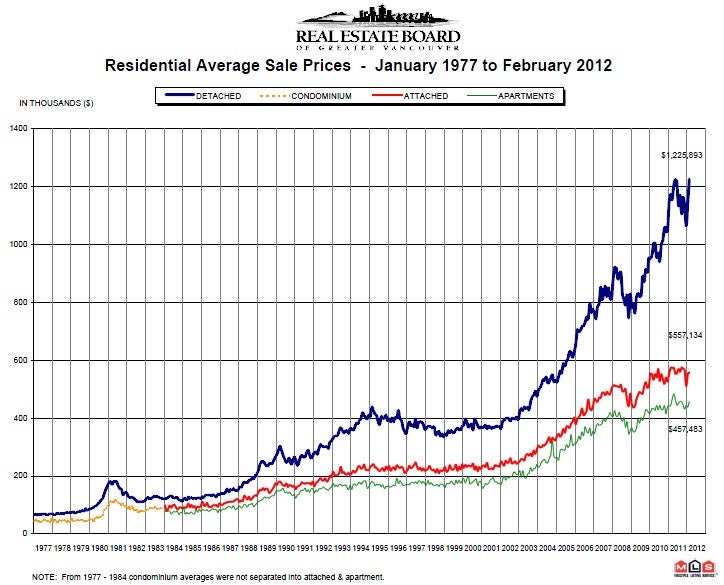