About 7,800 new units will be launched in first six months of year, says MPC Intelligence 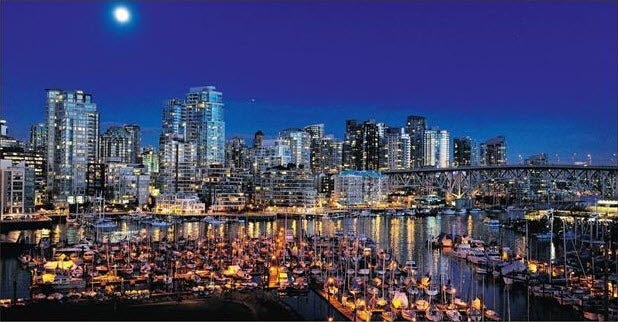 Concrete condo sales are heating up in Metro Vancouver, but only for the right projects in the right location - near rapid transit.

That's the word from Jeff Han-cock, a senior manager with real estate market firm MPC Intelligence, who said presales of concrete condos in the right location and at the right price point continue to escalate with Asian investors largely driving the market.

"It's not market-wide," he said. "It's more spotty. If you are 10 out of 10, you'll do well. That means a great location, welldesigned, priced appropriately and definitely [served] by transit. Other projects are having to struggle a bit."

Hancock said an MPC forecast earlier this year that 8,000 new units in concrete towers would be launched in the first six months of 2012 has been down-graded to about 7,800.

He said about 3,800 new concrete condominiums across 19 projects have started presales since Jan. 1 and that 60 to 65 per cent have been sold, "an impressive metric."

Hancock cited last month's sellout of 415 homes at Marine Gateway and the Telus Gar-den's 428 condos as examples of strong sales in the sector. Two other condo towers in Burnaby - Silver by Intracorp and The Met by Concord Pacific - also sold extremely well in presales over the past two weeks, he added.

Hancock noted that the market has been driven by Asian investment segments, most for long-term investments but also for family use. "End user groups have also been active, specifically in North Vancouver, New Westminster, Burnaby North and downtown Vancouver."

He said the resale market for concrete condos has not been as strong as the market for new units, possibly because investors buying a presale unit like the idea of having a year or two to complete the purchase.

Cameron Muir, chief economist for the B.C. Real Estate Association, characterized overall condo sales in Metro Vancouver as "moderate," with no significant change in activity over last year and little pressure on prices.

He said some areas are under-supplied, while some areas, like Langley and Surrey, have a significant amount of inventory.

"In certain areas, particularly close to downtown, the inventory has been drawn down. And condo projects well located to transit are doing well to date.

"But that's the exception rather than the rule. We're still facing headwinds due to the overall economy."

Article by: Brian Morton Featured in the Vancouver Sun