Canadian home prices to gain in 2012

Article by Derek Abma Featured in the Vancouver Sun 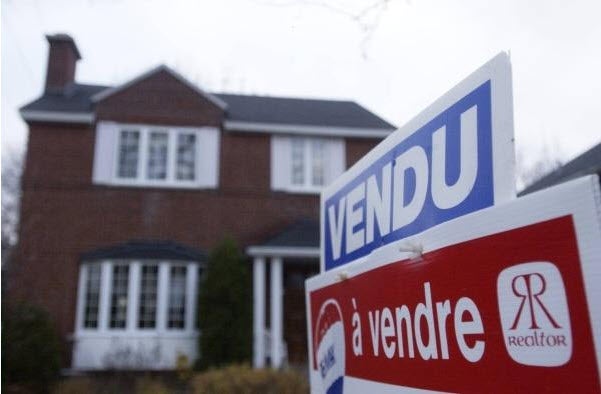 The company's forecast called for prices across to country to rise 2.8 per cent by the end of 2012, after stronger gains last year.

Even pricey housing markets in Metro Vancouver and Toronto — where standard two-storey homes averaged $1.1 million and $629,188, respectively, in the last quarter — will see continued price appreciation in 2012, though the gain for Metro will be more muted, according to the brokerage firm's forecast.

"Widespread calls for a major real estate correction in 2012 simply can't be justified," Royal LePage CEO Phil Soper said in a statement. "The industry has significant momentum entering the year, and buoyed by the stimulative effect of very low interest rates, we expect the market to continue to expand — albeit at a slower pace."

However, Royal LePage said stronger gains will be seen in cities benefiting from commodity-based economies, such as Calgary, Regina and Winnipeg, where price gains will be in the range of four to five per cent.

Statistics Canada reported Thursday that its new housing price index rose 0.3 per cent in November, following on a 0.2 per cent increase in October, and was up 2.5 per cent year-over-year.

Price increases in Toronto, Oshawa and Montreal offset declines in Calgary, Metro Vancouver and the Ontario metropolitan regions of Sudbury and Thunder Bay, the agency said.

In Vancouver, Statistics Canada said some builders offered promotional pricing in order to sell units, which helped push new-home prices 0.3 per cent in November from October, and made the Builders in the other areas reported lowering prices in order to stimulate sales and remain competitive, while price increases elsewhere were attributed to higher material and labour costs.

The Canada Mortgage and Housing Corp. has forecast the average price of a listed homes for resale to be $363,900 this year, up 1.2 per cent from 2011. The Canadian Real Estate Association predicted that the average price would be relatively flat at $362,700. Both forecasts were made in November.