No evidence of housing bubble: Flaherty 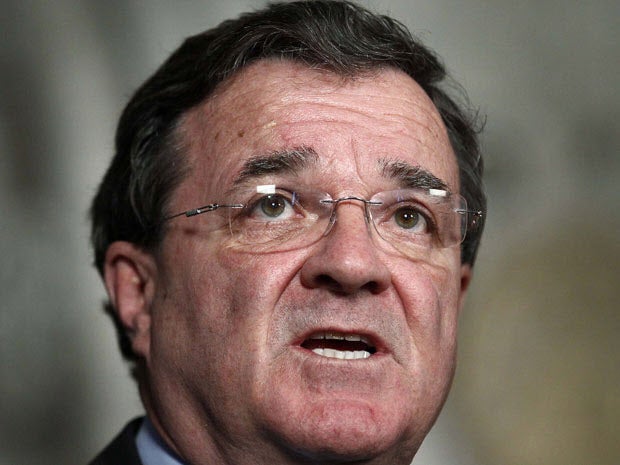 NEW YORK – The Vancouver housing market is attracting unusually strong demand but Canada as a whole does not face a housing bubble that requires government action, Finance Minister Jim Flaherty said on Wednesday.

Mr. Flaherty and Bank of Canada Governor Mark Carney have paid close attention to Vancouver housing prices, and they have warned Canadians not to take on so much debt that they will not be able to service it when interest rates rise.

Asked at a news conference in New York what it would take for Canada to act again to cool the market, he said: “It will take clear evidence of a bubble in the housing market in Canada, which we have not seen.”

Given low interest rates, the level of housing demand in Canada is not surprising, Mr. Flaherty said. But he added: “We have seen in the past year some softening in the Canadian housing market, in part due to the tightening of the insured mortgage market rules that we did earlier this year… That’s an appropriate result from that tightening.”

The International Monetary Fund said in a report on Wednesday that private credit remains strong in Canada and that the government might need to consider further measures to prevent households from taking on too much debt.

“Developments on the housing front require increased vigilance, and consideration may need to be given to additional prudential measures to prevent a further buildup in household debt,” the lender said in its Western Hemisphere outlook.

A survey released on Wednesday by Canada’s leading real estate broker showed the average price of detached one- and two-story homes in Vancouver has risen by about 17% in the past year to more than $1-million — about three times the national average.

Home resale prices for Canada as a whole have risen between 5.7% and 7.8% over the past year, the report said.

Asked what would constitute evidence of a bubble, Mr. Flaherty said: “If we saw dramatic surges in prices in some part of the country. There’s some demand in Vancouver in particular, particularly from the Asian people coming to Canada who are investing in real estate. So there’s some demand there that is unusual in terms of the entire country, but overall across the country there’s been some moderation, which is good.”

The government has tightened mortgage rules three times since 2008, most recently in January.